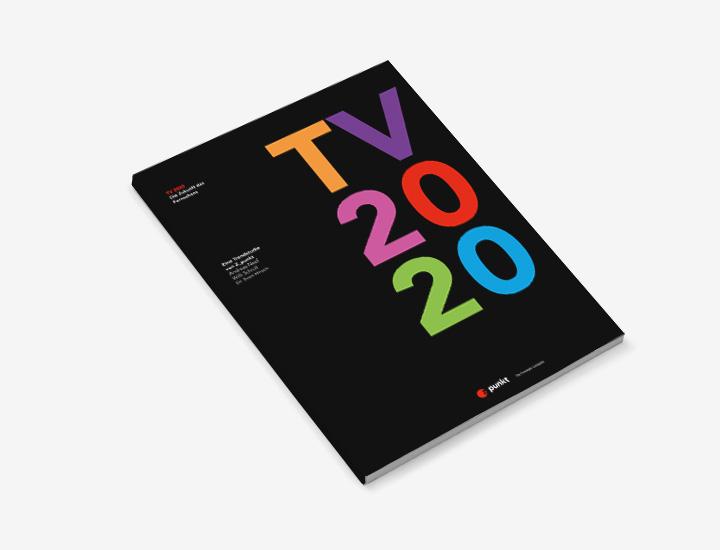 The Future of Television

Just as we’ve gotten used to social networks and web-enabled smartphones, our living rooms have lost their cosiness. TV, the dominant media, has been dethroned, Bill Gates even considers it to be at death’s door. Actually, however, TV is upgrading and changing into Super TV: highly networked, social and interactive, occasionally in 3D, ubiquitous, multi-functional, and individually tailored. The study "TV 2020 – The Future of Television" outlines what the future may hold in store for us.