Under the leadership of CEO Klaus Kleinfeld, Siemens decided to build its future strategy on megatrends. In collaboration with Z_punkt, a report was produced for the first time, which summarises the key megatrends for Siemens, deduces future challenges and identifies potential business for Siemens in the most important areas of the world. The central messages of the report were developed in several workshops with an interdisciplinary team provided by the client. Subsequently, Siemens developed the megatrend strategy further and investigated individual areas of action to establish their future potential on a targeted basis. 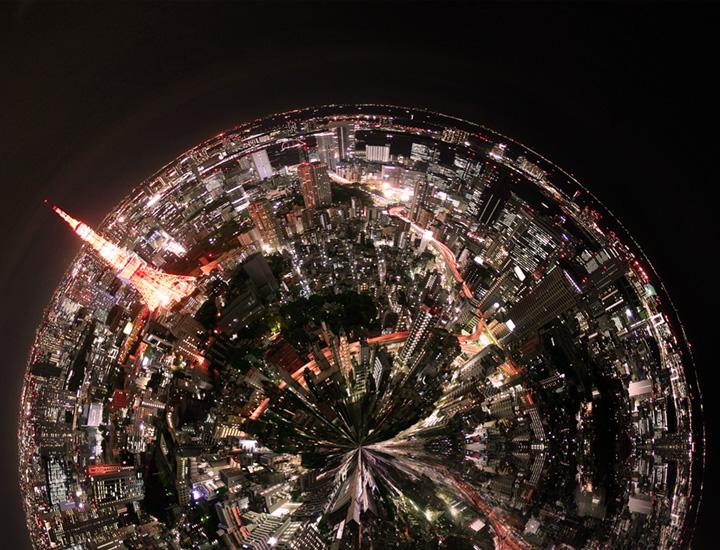 Requirements for success for a resource-friendly society

Megatrends and Growth Areas for a Technology Company